*repost* She stripped off her dress and stood in front of the mirror. That tiny scar below her left eye, the first time, the first beating,twenty days after a fairy tale wedding. A minor glitch; happens in all marriages, she had rationalised, not wanting…

The shimmering silvery waters are seducing her, promising her of joy, a lack of which has today driven her to where she is standing now. In the middle of nowhere, in the vastness of a shore playing hide and seek with the sea, an… 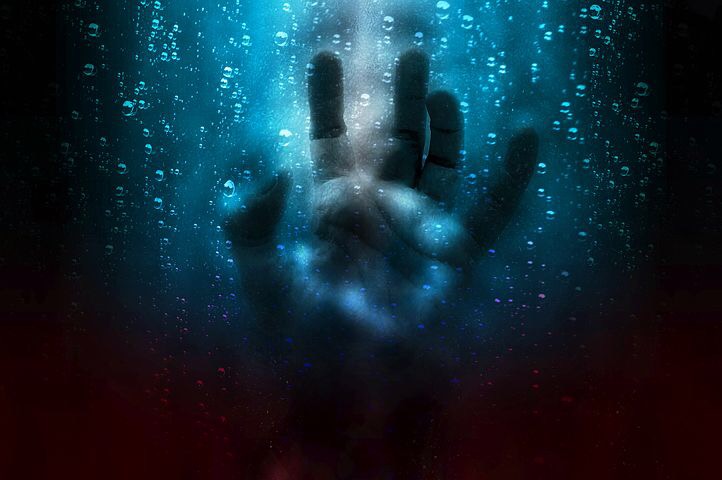 She crouches in the corner, in terror. The door slams. Hugging her knees, she sits still, afraid one movement of hers would make him return.She is numb to the pain now. It is the silence after the storm that she dreads now. A silence…

The summer stung, the buzz of the mosquitoes deafened, the afternoons dragged.Every day of that summer, the little boy thought of escape.  Today, he just sat with his mother and watched her cook dinner. The roti puffed up as his mother flipped it with…

When A River Cries

“We will not know if a river cries, Ma,” muses my little poet.I sigh. I, too, am a river, son. I cry, a lot, but no one can see my tears. I cry behind closed doors, in bathrooms, at nights. I cry to release…

A Mom, a Blogger, an Engineer. Identities that define me, only partly. For I am also a Maverick, I am also a believer in Magic and many Gods. I am a free spirit.
And I am a storyteller.
I weave stories, some creating pathos, some giving us hopes, some urging us to believe in dreams, some just making us happy.
Amidst those stories are also stories from my own life as I strive creating warmth for my tiny family in our small place under the sun.

Fiction in a Flash

There was an error retrieving images from Instagram. An attempt will be remade in a few minutes.